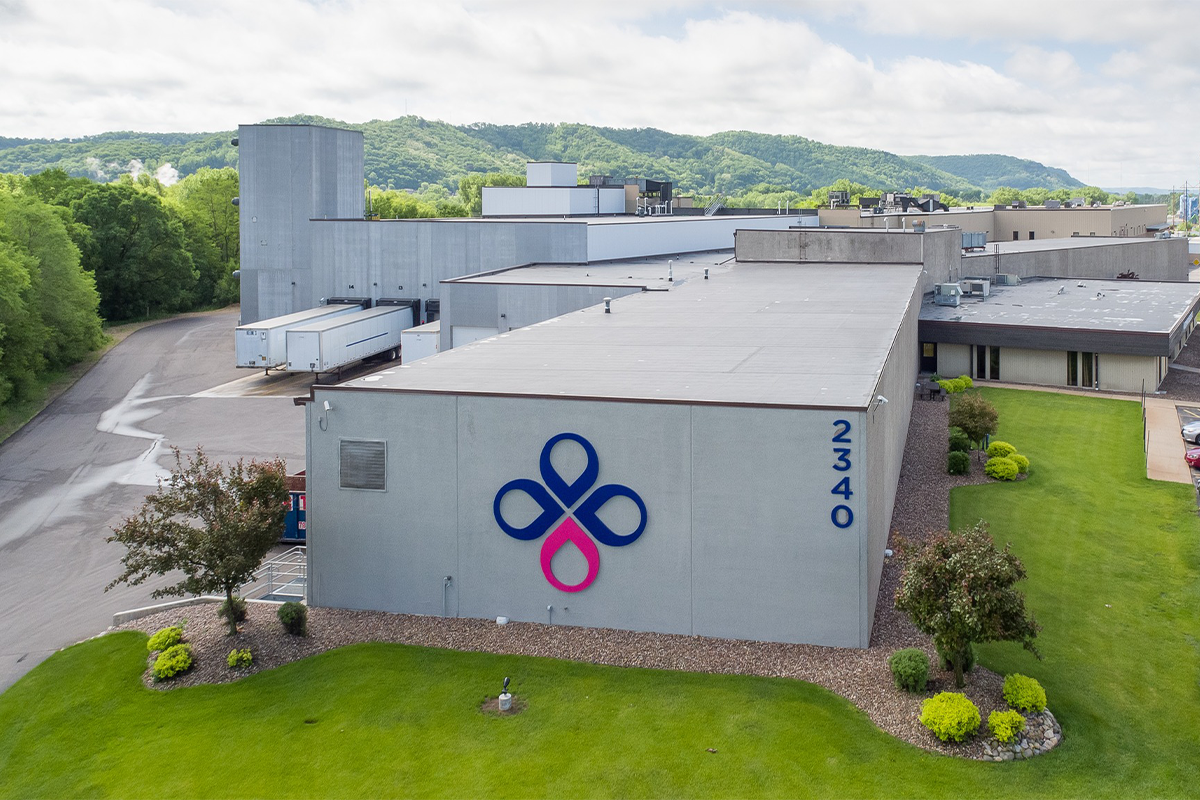 TRURO, NS – Agropur has announced a major investment of $34 million for its ice cream and frozen novelties plant in Truro, Nova Scotia. According to the Longueuil, Quebec, Canada- based company, the investment will be used to redefine the space within the plant and will support the development of several business opportunities for Agropur, especially in a growing market.

“It is with great pride and excitement that we announce a major investment in the Truro Plant, the largest plant capital investments made in Canada for the last five years,” said Jeannie van Dyk, vice president, Agropur’s board, and director for the Atlantic region. “This confirms the importance of the Atlantic region for Agropur and our commitment to remain a major player in the region and to pursue the opportunities it presents.”

The investment will allow the creation of a new extrusion line for innovation in the premium novelties segment. The company also said the investment confirms Agropur’s commitment to supporting the Atlantic region, the province of Nova Scotia, and the town of Truro. The economic impact will include employing members of the community for the construction phases, as well as additional job creation within the plant once operational.

“The town of Truro welcomes, with enthusiasm, Agropur’s major investment in the center of excellence of its ice cream plant, located in the Truro Business Park,” said Bill Mills, Mayor of Truro. “This investment certainly contributes to the economic development of our town and sends a strong signal that Truro is a great place to invest.”

Next Article In Athens Creativity in Art, Food and More Rises

PURCHASE, NY. — PepsiCo, Inc. has announced several leadership changes within its North American divisions. Effective July 1, there will be a new president of […]

Report: Only 27% of orgs have observability over their full stack

Were you unable to attend Transform 2022? Check out all of the summit sessions in our on-demand library now! Watch here. New Relic’s 2022 Observability […]