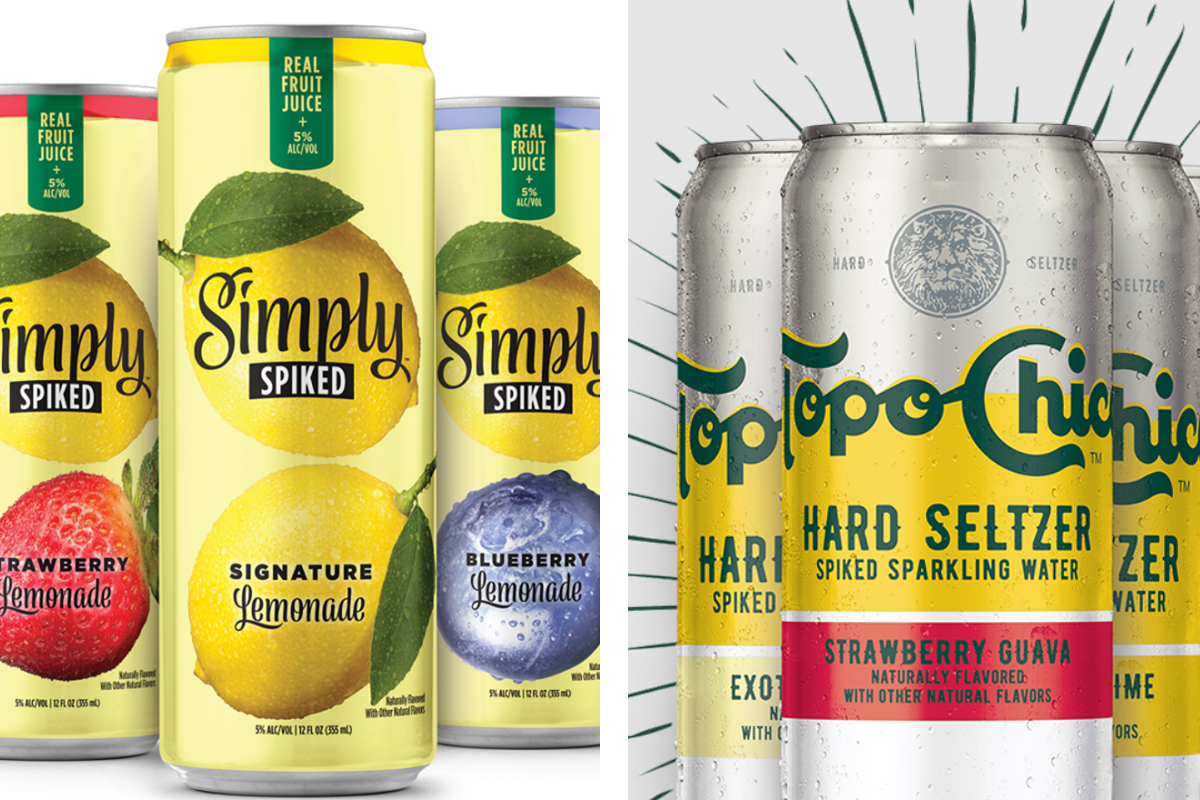 NEW YORK – The Coca-Cola Co.’s management team sees opportunities in the market for alcoholic beverages but is not sure if the size of the opportunity is enough to pursue, said James Robert B. Quincey, chairman and chief executive officer.

Speaking at the Sanford C. Bernstein Strategic Decisions conference on June 1, Mr. Quincey said Coca-Cola is trying to learn if its experiments can be something bigger, be executed with the company’s bottlers around the world and be relevant to Coca-Cola and them.

“We have not reached that stage yet, but the experiments are interesting,” he said.

In the United States, Coca-Cola has several experiments underway. In partnership with the Molson Coors Beverage Co., Chicago, the companies have introduced Topo Chico Hard Seltzer and soon will introduce Simply Spiked, an alcoholic version of Coca-Cola’s Simply brand.

Topo Chico Hard Seltzer made its debut in the United States in 2020 and achieved national distribution in January of this year. The companies also already have expanded the brand with the introduction of Topo Chico Ranch Water Hard Seltzer.

The company also is working with Constellation Brands, Inc. to introduce Fresca branded mixed cocktails in the United States. Called Fresca Mixed, the brand of spirit-based, ready-to-drink cocktails will be introduced later this year.

Outside of the United States, Coca-Cola has two other alcoholic beverage experiments underway. In Japan, the company is manufacturing and marketing Lemondo, a lemon-flavored alcoholic beverage. The product was launched in 2019 and Mr. Quincey said the competitive situation in Japan prompted the test.

“There we face a series of local competitors who are all in the soft drinks industry,” he said. “They’re also in all the other nonalcoholic categories. They’re also in the flavored (alcohol beer) categories and wine and spirits. And when you look at the favorite alcoholic beverages, unlike wine or many other types of alcohol, these (beverages) essentially can be made relatively straightforwardly in a soft drink plant.

“We basically said, ‘look, if we could understand if there’s a space with the consumer for something new, why would we not take advantage of this…,’” he said.

Mr. Quincey added that the business has attractive margins.

“It’s largely ingredients we buy anyway, cans, water, lemons, we only needed to buy the alcohol,” he said.

The Lemondo experiment has been expanded to the Philippines where Mr. Quincey said it’s doing well.

In Brazil, Coca-Cola is getting ready to launch a line of premix cocktails.

“Brazil is a place where the licensing laws are relatively soft,” Mr. Quincey said. “So, there’s a big overlap in the distribution footprint between the soft drink industry and the alcohol industry.”

Each experiment is not enough to move the needle at Coca-Cola, Mr. Quincey said.

“But if they work, and we can imagine a vision that if it’s successful, (they) can be relevant to the core company, then we’ve got something that’s worth talking about.”

Next Article As the royals emerge on the Buckingham Palace balcony, it’s the ultimate photo op.

Love is a strange thing. For instance, I love my three young children. On the other hand, I also love when they go back to […]

CHICAGO — SnackFutures, the innovation and venture hub at Mondelez International, Inc., is seeking to support “disruptively delicious” snack brands through its startup engagement program. In […]

When the weather turns from mucky to sunny, suddenly your backyard and patio are whole new rooms to furnish. Outfitting your outdoors can be quite […]