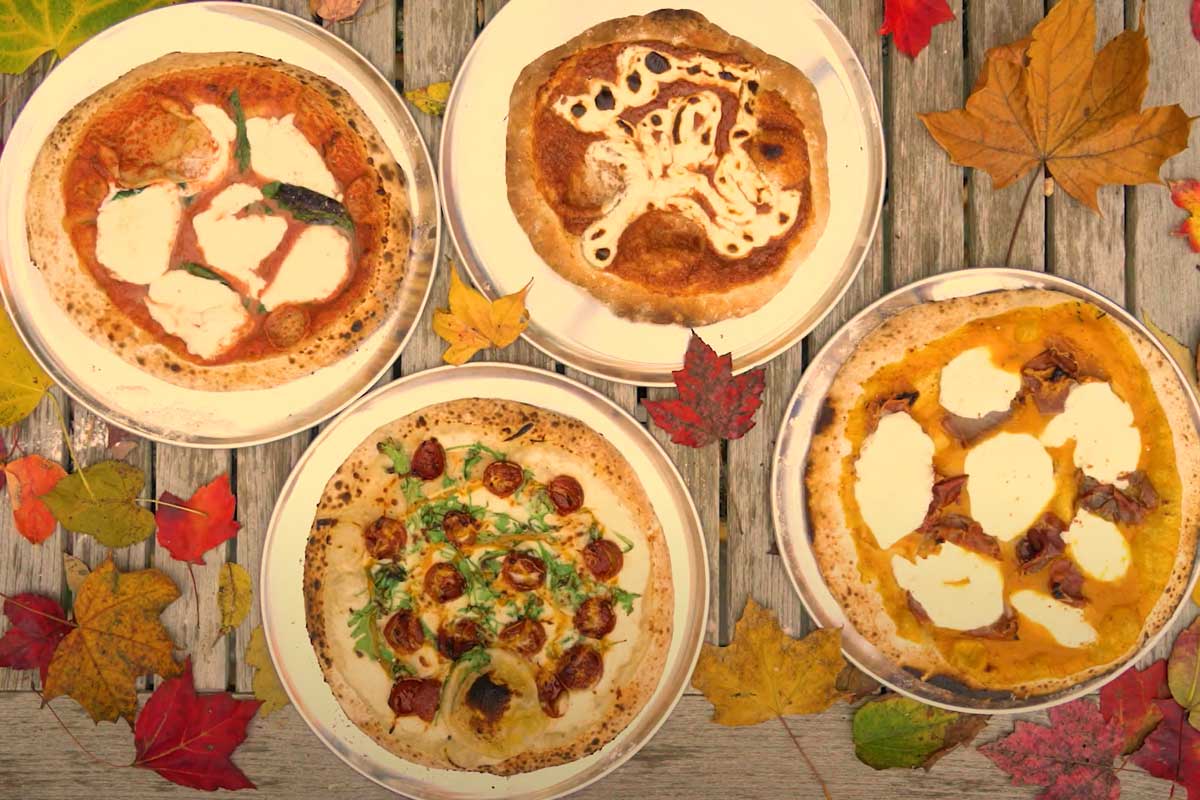 LAWRENCEVILLE, NJ. — The innovation team at iTi Tropicals, Inc. developed a margherita pizza recipe using its guava puree ingredient. Guava adds a touch of sweetness and dimension to tomato sauce while complimenting fresh basil and mozzarella cheese with its tangy flavor, according to the company.

Guava may be incorporated into a variety of savory applications like marinades, dressings or dipping sauces. The addition of an acidic component to meat marinades adds flavor, contributes a richer color and increases tenderness. Its benefit is maximized when used with meat that has been cut into smaller pieces. As an example, the innovation team at iTi has combined guava concentrate with soy sauce, brown sugar, ginger and cubed chicken to create flavorful chicken kabobs. Guava also may serve as a replacement for tomatoes when used as a base for savory applications.

In beverages, guava blends well with other fruit flavors like mango, banana and pineapple. It adds an acidic tang that compliments flavors in sweeter items such as pastries, cupcakes, icing and sorbets. It may be combined with heavy whipping cream, milk, sugar and vanilla to create a light tropical ice cream. The inclusion of guava into frozen desserts reduces fat and sugar content per serving while boosting flavor and increasing nutrient intake, according to iTi.

The fruit contains vitamins A and C along with lycopene, a carotenoid that contributes to its reddish pink hue and high antioxidant content. The company offers a range of guava ingredients, including pink guava concentrate, pink guava puree and organic pink guava puree.

Reeling From a Sudden Job Loss? Here’s How to Start Healing.

Sudden job loss can occur when you’re terminated or laid off, when you resign because you feel you have no choice, when you’re moved to […]

BOSTON — James Robert B. Quincey, chief executive officer, ranked the Coca-Cola Co. by buckets or podiums in a Sept. 8 presentation at the Barclays […]