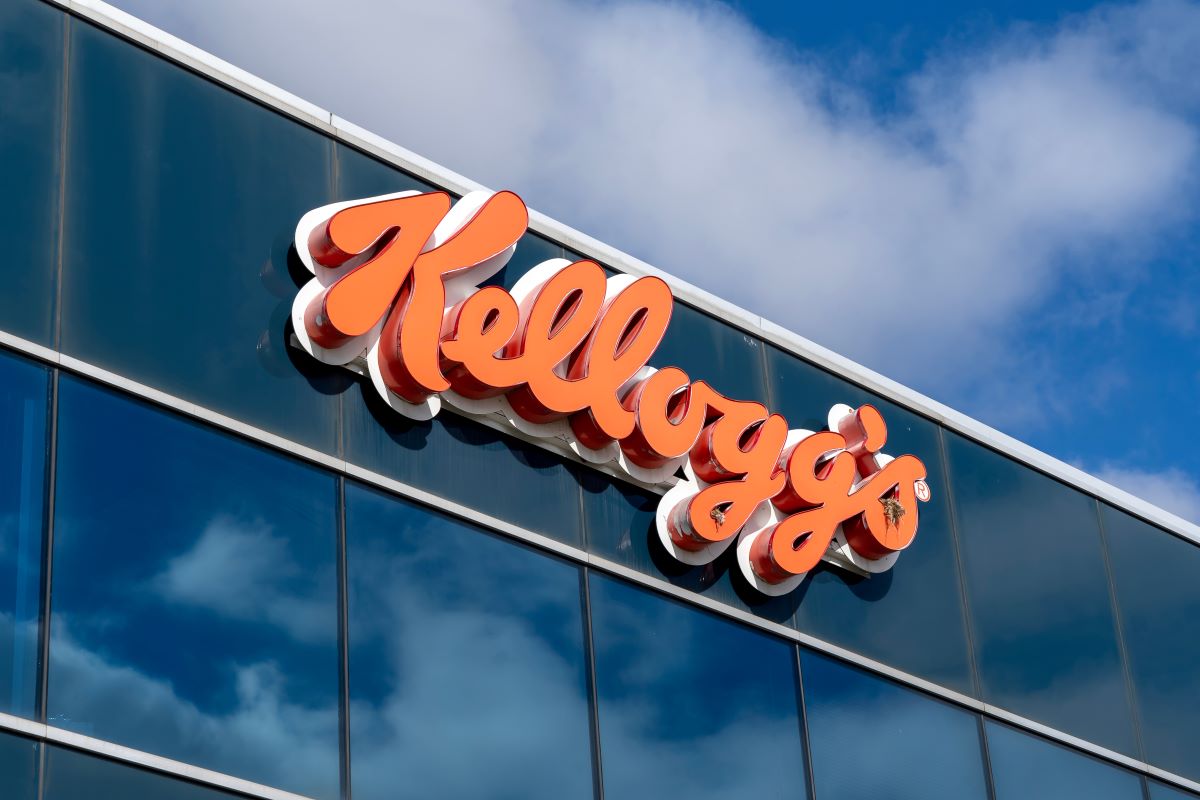 “This trend is becoming increasingly common in the consumer goods industry, especially as businesses have faced unprecedented challenges in the last couple of years, starting with the global pandemic in 2020 and now the Russia-Ukraine conflict and subsequent rising inflation and supply chain issues,” she said. “Restructuring such as this is one way of finding growth opportunities as economies have slowed down and consumers are tightening their purse strings.”

“However, in our view, these two assets are too small to drive a material ‘unlock’ for valuation, even if they operate more effectively independently,” he said. “In addition, it is difficult to ascribe a significantly higher valuation multiple for the much larger global snack company (80% of sales) as a stand-alone business given that the spin does not reveal any new information about it or clear the way for better operating performance. As a result, we maintain our $69 (per share) target price for the business.”

Credit Suisse estimates a 4% downward revision to the company’s EBITDA baseline from dis-synergies, including $35 million of stand-alone costs for the North American cereal company and the plant-based company and $55 million of stranded overhead for the global snacks company.

“Is this a spin-off or a slim-down?” he said. “We look at this transaction as another example of a food company trying to slim down its portfolio to improve its long-term growth rate rather than as a harbinger of bigger spin-offs to come. Smucker, Mondelez and General Mills have all announced significant divestitures over the past 12 months as well. That said, investors may wonder whether Campbell Soup will follow this theme and consider splitting their Snacks and Meals divisions to unlock a higher valuation multiple.”

Morningstar expects to lower its Kellogg fair value estimate to $83 per share from its current discounted cash flow intrinsic valuation of $88 per share, said Erin Lash, sector director for Morningstar.

“Despite the increased focus that management claims this should afford, we don’t think this strategic action stands to enhance Kellogg’s competitive position or financial prospects,” Ms. Lash said. “In our opinion, the motivation leans more toward unlocking a higher multiple for the faster-growing snack business once it’s unencumbered by the more mature North American cereal brands.”

Nick Modi, an equity analyst with RBC Capital Markets, LLC, New York, called Kellogg’s timeline to complete the breakup in 18 months “aggressive” and said he would not be surprised if it carried over into 2024. As for the spun-off businesses, Mr. Modi sees acquisitions on the horizon.

“… We think NA Cereal could be acquired by private equity that can use the company’s consistent cash flow; for the plant-based spin, we see potential buyers across the food landscape, including Conagra, PepsiCo, Nestle, Hormel, and Tyson given their interest in the plant-based segment,” he wrote in a note. “We believe the global snacking business could be a target or a consolidator.”

Words matter: AI can predict salaries based on the text of online job postings