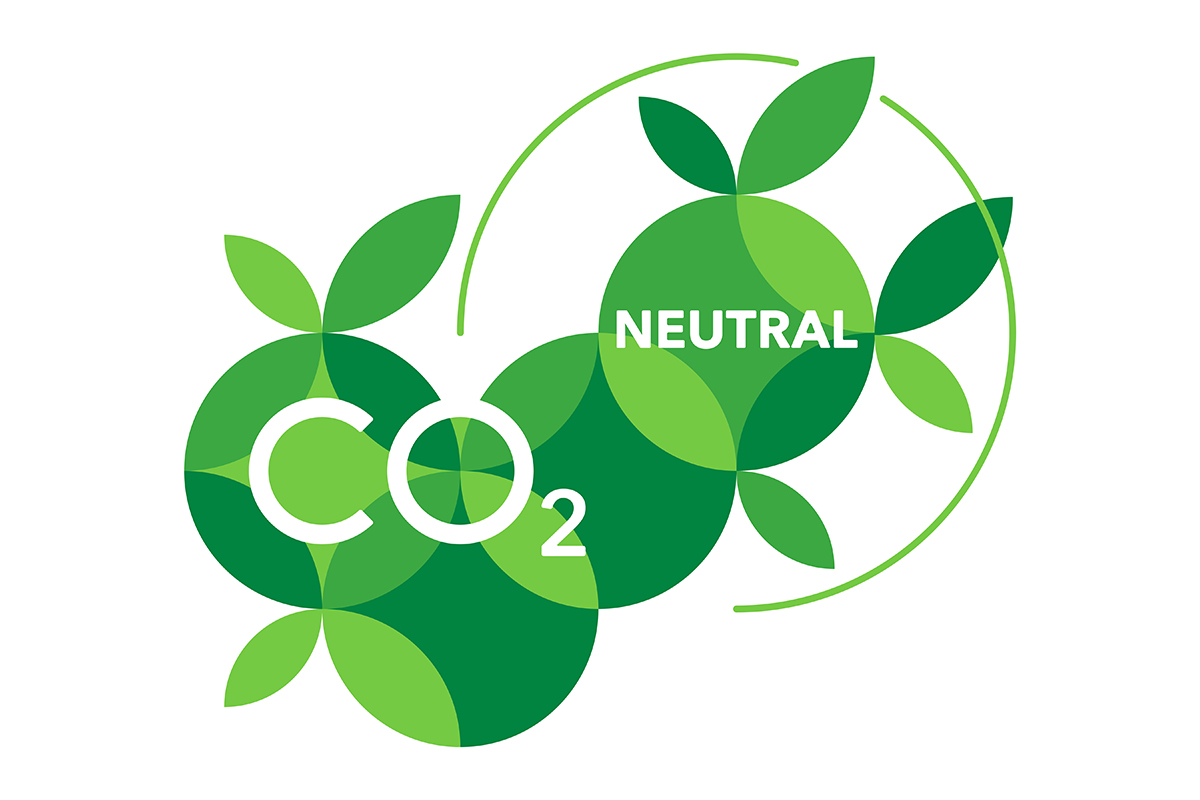 “If we come forward and say we are carbon-neutral, they are going to want to know, ‘How did you get there?’” he said June 22 at the Future Food-Tech Alternative Proteins event in New York.

Nestle thus will want specific figures, like the carbon footprint of a pea protein, from its suppliers.

“How are (suppliers) going to guarantee that knowing that the following year there could be a flood or a dry summer?” Mr. Saffon said. “Conditions are changing. Crops are evolving every year. You never get the same results.

“So I don’t think there’s much activity on predicting how the climate change will impact the crops year after year. How can they guarantee that they constantly are delivering on target carbon (figures)?”

Nicole Atchison, PhD, chief executive officer of Puris Holdings, Eden Prairie, Minn., said it’s possible within reason although not down to the decimal.

“There’s not much variation,” she said. “What you can’t predict is, is the crop going to be available? There is not going to be huge sways in the carbon footprint of a product once you have your established system.”

She gave no-till farming and cover crops as examples of elements in an established system. Puris contracts with farmers and has a vertically integrated, multi-plant pea protein production model.

Dr. Atchison said the government could provide more assistance in supporting the plant-based protein industry. The government stepped in when corn started being used to produce ethanol, she said.

“That is what’s not happening in food production,” Dr. Atchison said. “The government programs supporting food are going into the existing food system. I think there is a challenge there in those parallels being drawn because it’s not playing out in the public arena the same way that the energy transition played out.”

“Too often we say it is sustainable because it’s plant-based,” he said. “I think we need to go farther.”

How Inflation and Car Insurance is Impacting Customers

Inflation, the Russia / Ukraine conflict, and a multitude of other complex factors has been impacting the bottom line of household budgets across the nation. […]

Companies are scared of making bad hires, but as a result they have designed bloated, bureaucratic hiring processes. The treatment has become worse than the […]