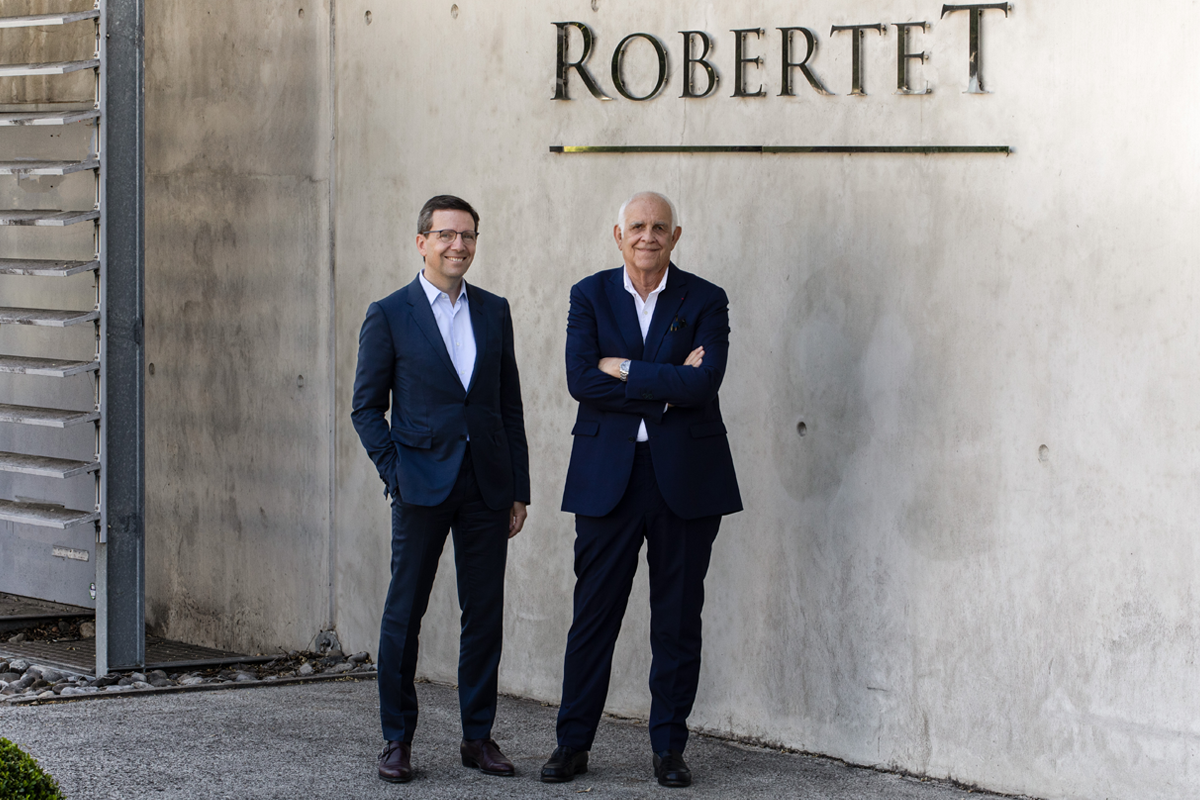 GRASSE, FRANCE — The Robertet Group, a family-led flavors, fragrances and ingredients supplier, is separating the positions of chairman and chief executive officer as part of a new corporate structure.

Phillipe Maubert, former chairman and CEO, will transition to the role of non-executive chairman of the board of directors. The Maubert family founded Robertet more than 170 years ago and still controls the Grasse, France-based company.

Jérôme Bruhat, former deputy CEO, will transition to the role of CEO. Prior to joining Robertet he held a series of leadership positions across L’Oréal’s businesses in Japan, Germany and the United States. He will focus on consolidating Robertet’s leadership in naturals and updating its operations in his new role.

Google’s Pixel earphones are a solid threat to AirPods Pro

The Pixel Buds Pro are Google’s fourth earbuds product since entering the category in 2017, and they’re the first to offer active noise cancellation, as […]

A group of autonomous vehicle developers are pressuring California lawmakers to introduce a regulatory process that would eventually allow autonomous trucks on public roads. Thirty-five […]

Why Founders Are Afraid to Talk About Exit Strategies

Acquisitions are a much more common end point for startups than IPOs. So why does no one talk about them? There are five common myths […]